Melvin Rose died February 28th, having devoted over 70 years to his father’s and Rose Iron Works’ “Tradition of Excellence.”  He was 92.

During his last weeks, Melvin met with clients, staff and other visitors.  Many heartfelt hours were spent video recording his stories of cboth family and company history as well as work experience with fellow design giants of his tenure.  These treasures will be edited and eventually be made available on this site.

Introduced a variety of contemporary products.

Melvin Rose speaks to 21st Century Club on “Metals and Mankind Through Time”.

Melvin Rose presents “From Daggers to Deco: Highlights of Design in Metalwork” at Cleveland Clinic Foundation as part of Cleveland Arts Prize and CCF’s Institute on the Arts and Medicine.

The Board of Directors of the Institute for Classical Architecture – Erie Chapter – tours Rose Iron Works. 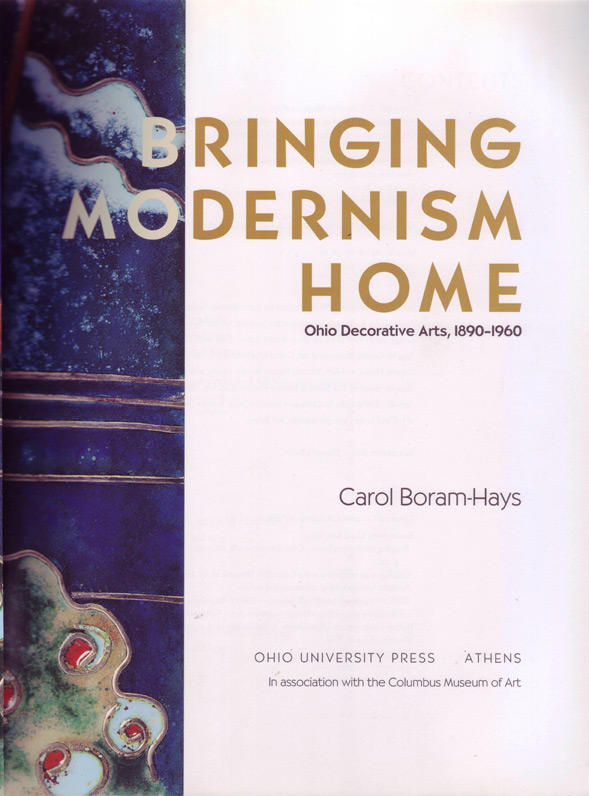 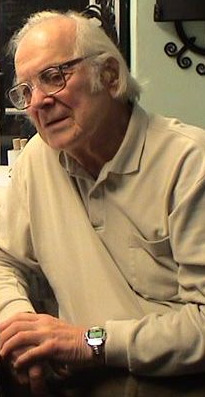 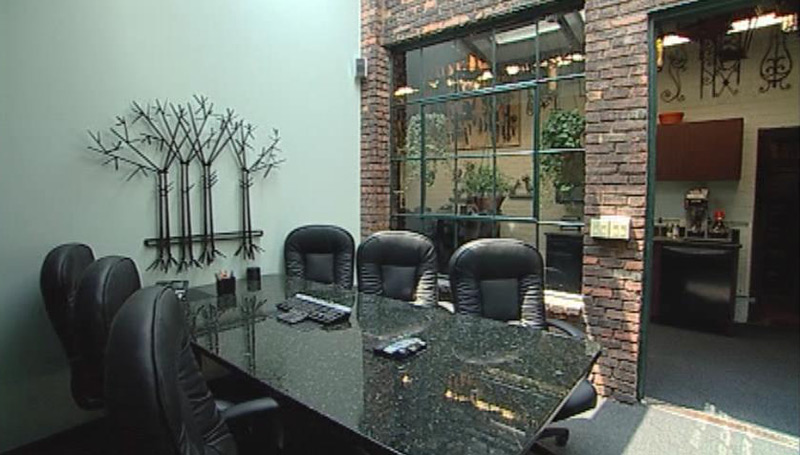 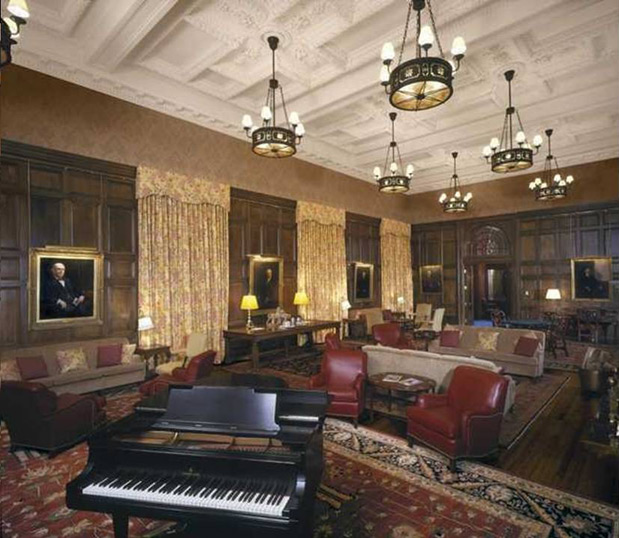 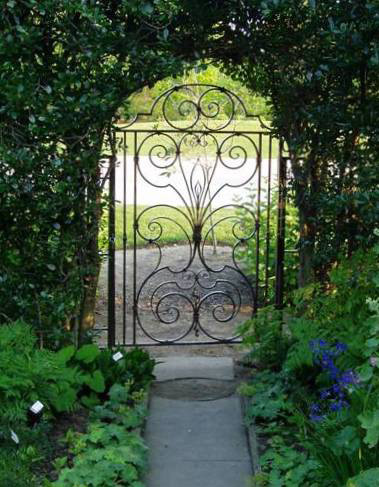 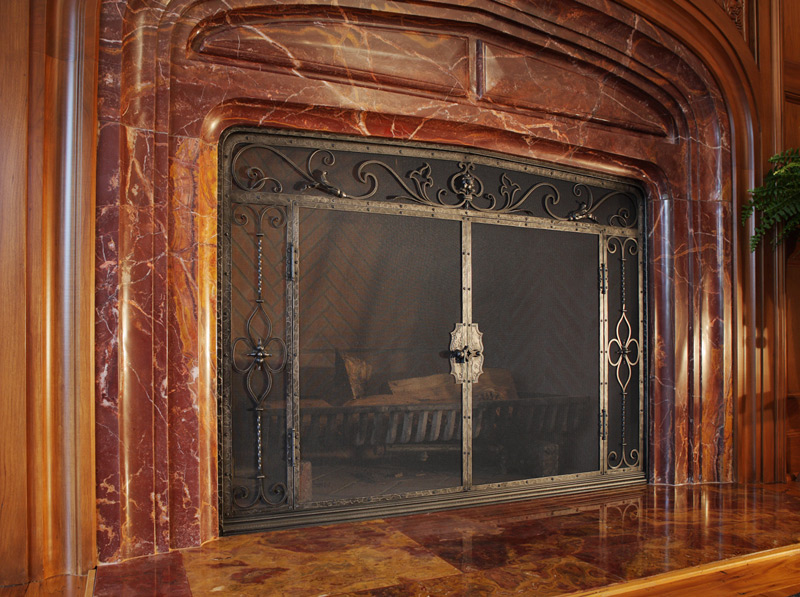 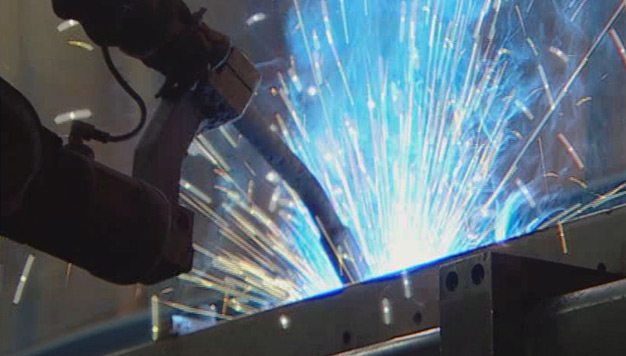 Moved fabrication and welding from River Road plant to Marquette. 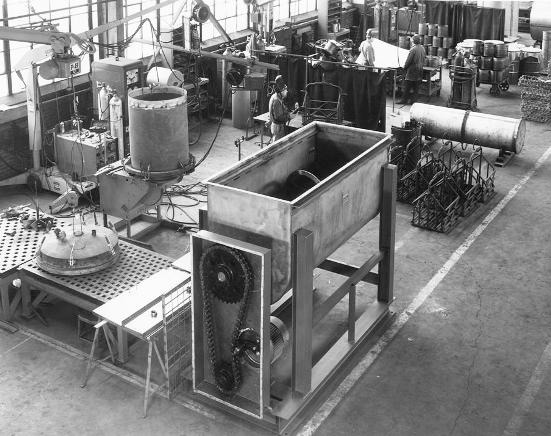 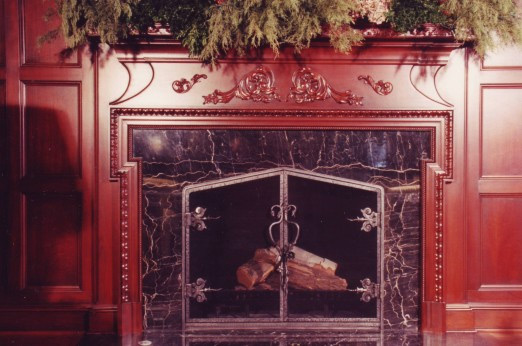 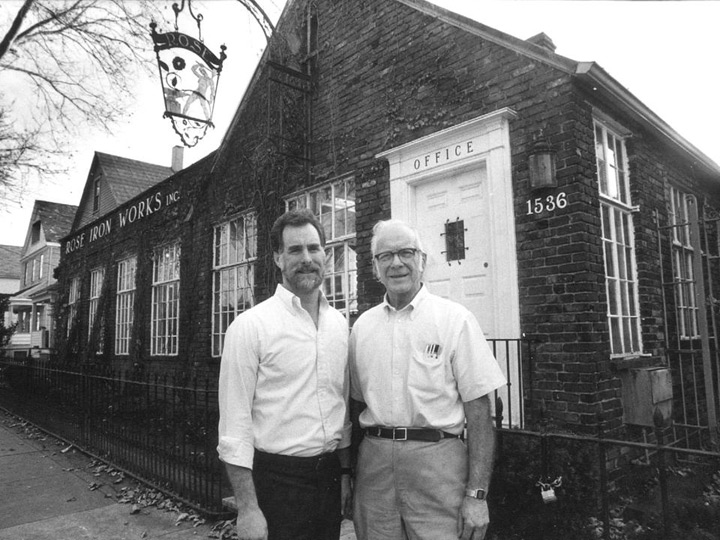 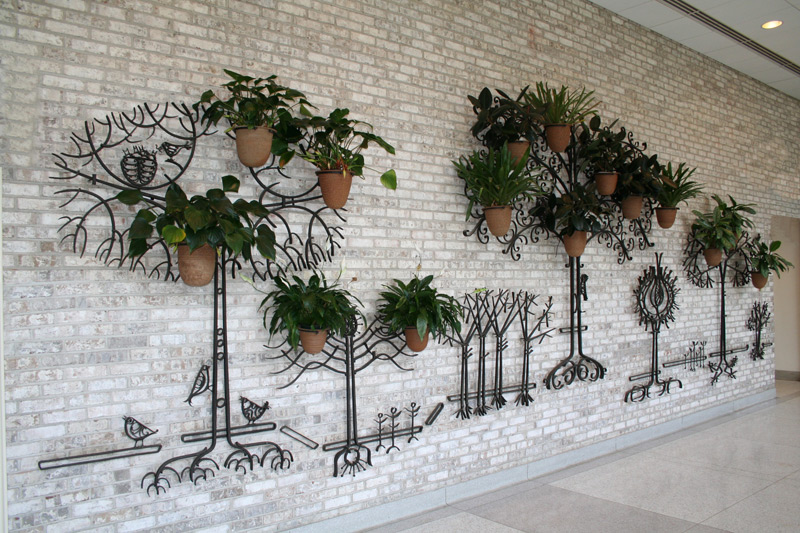 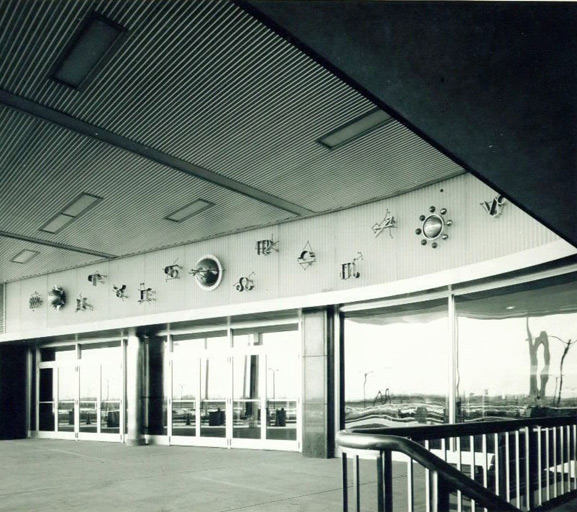 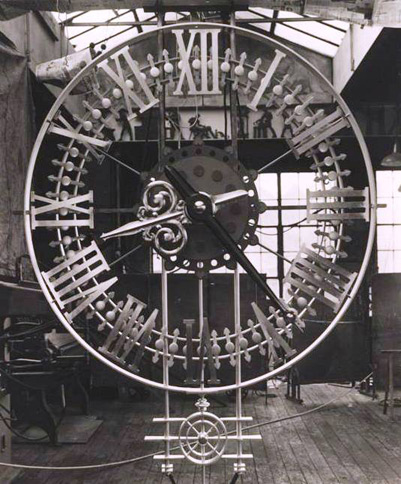 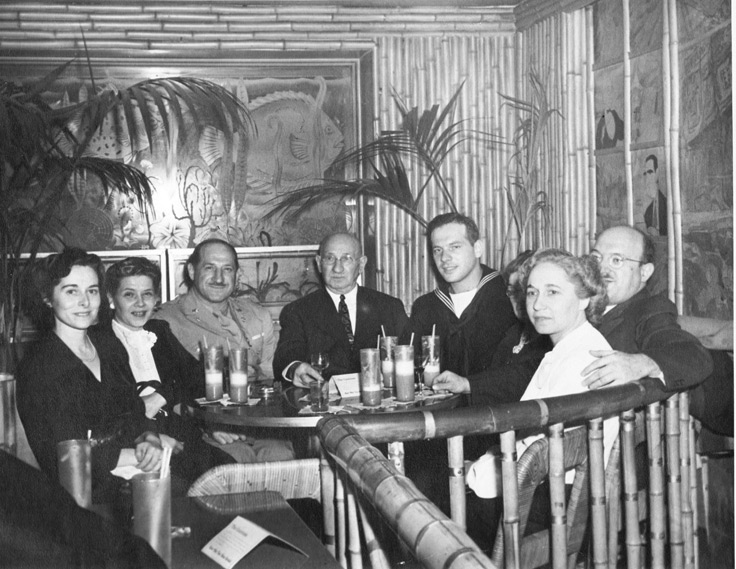 Reunion at Alpine Restaurant in front of sandblasted glass mural made by Melvin Rose. 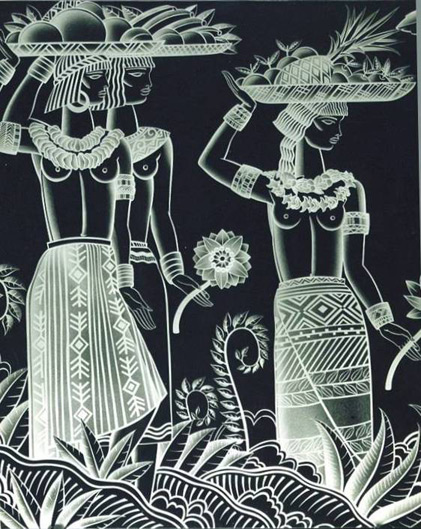 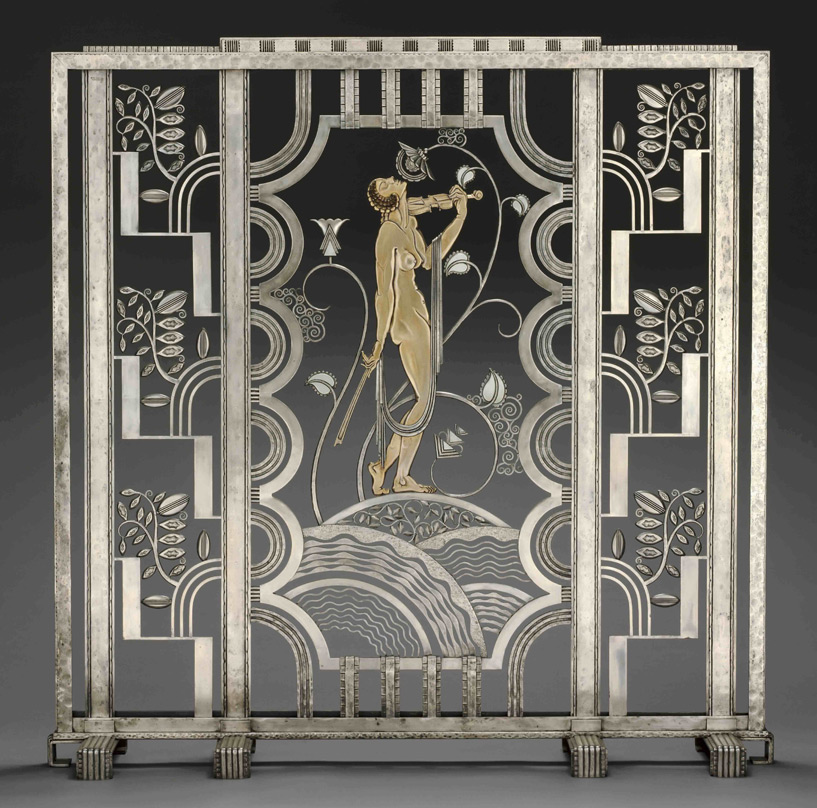 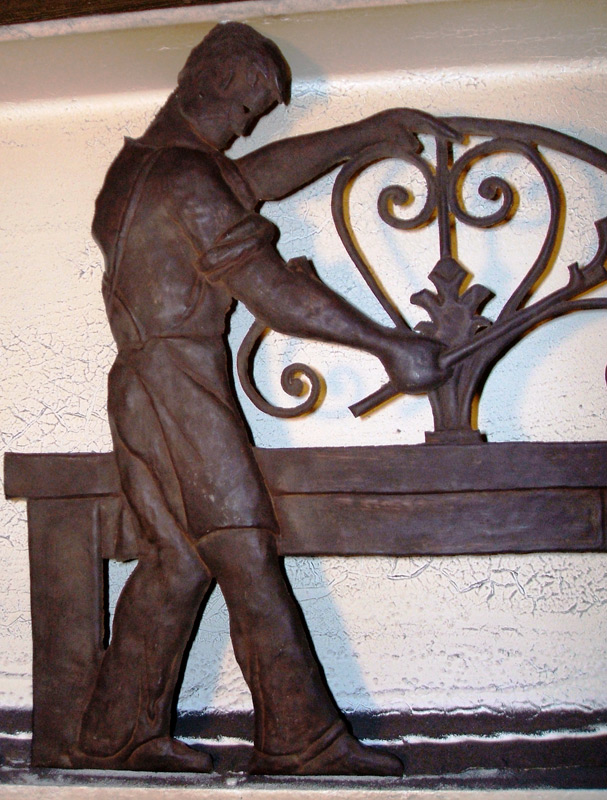 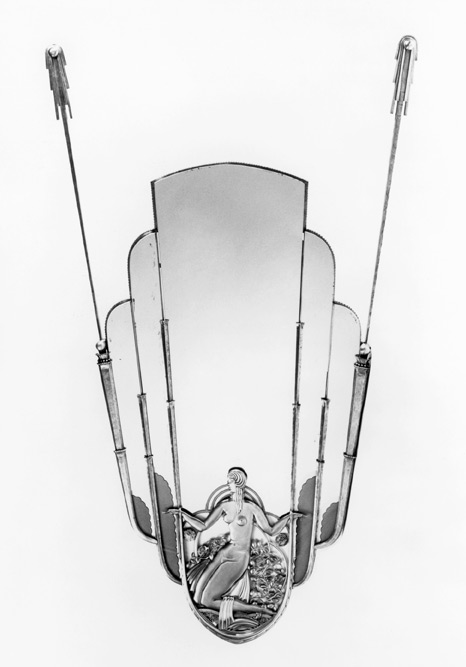 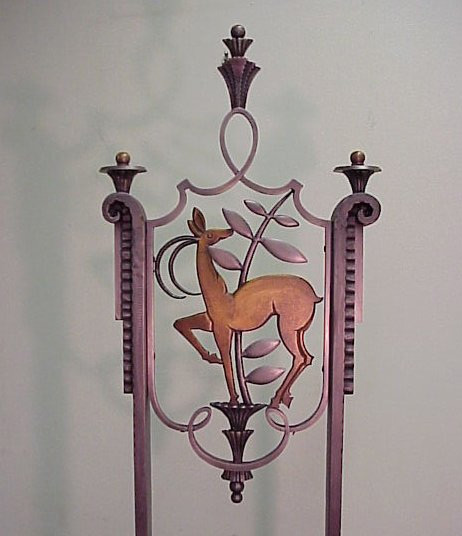 Designated “Best Exterior Remodel in Cuyahoga County” by Chamber of Commerce. Awarded the Medal of Merit. 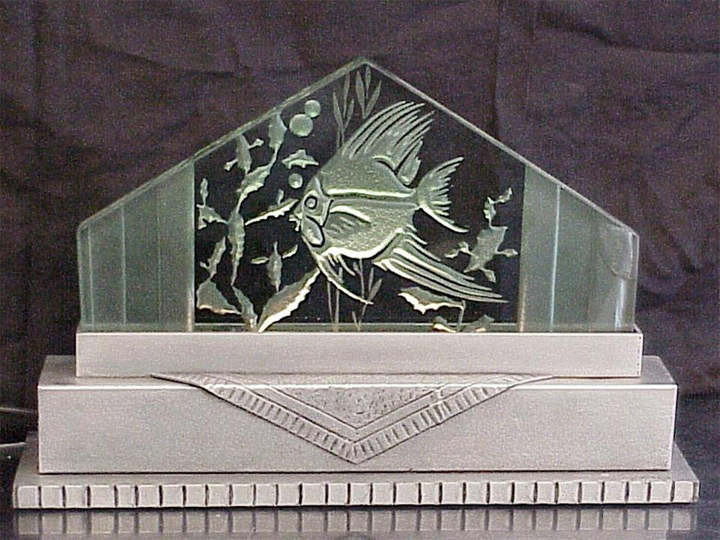 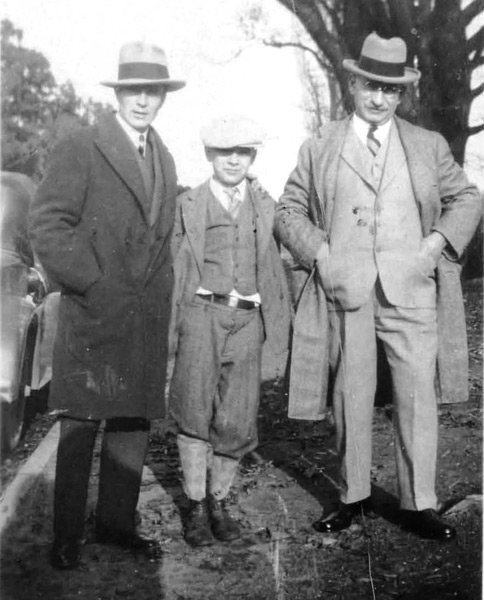 Paul Fehér with the Rose Family

Family moved out of house on E43rd.
Remodeled office. 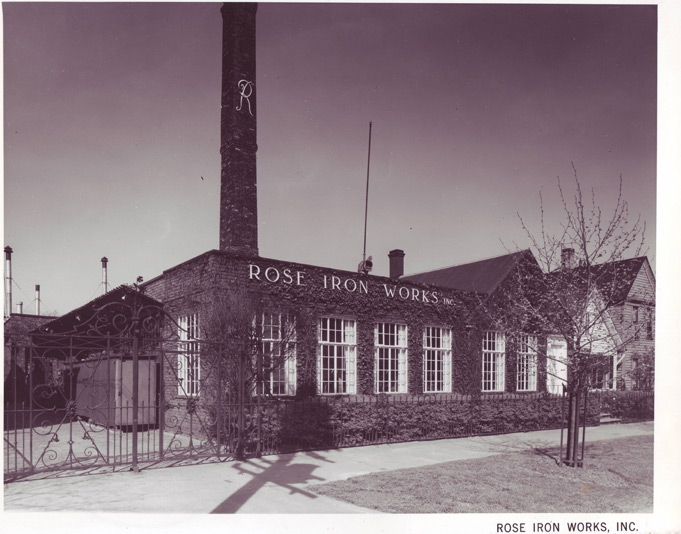 Major remodel of shop and offices to same ‘footprint’ as today. 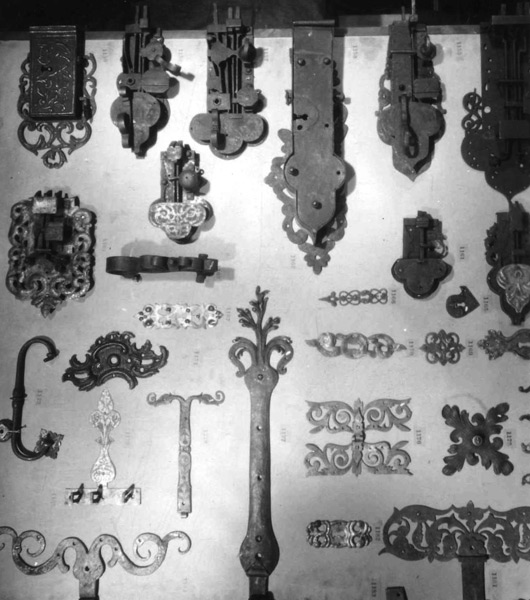 Steve joined company.
Melvin Rose born.
Milt joined company.
The Company and the City developed together. Martin does work for many prominent families and businesses, including the B. R.Deming and J. D. Rockefeller Euclid Golf real estate development. 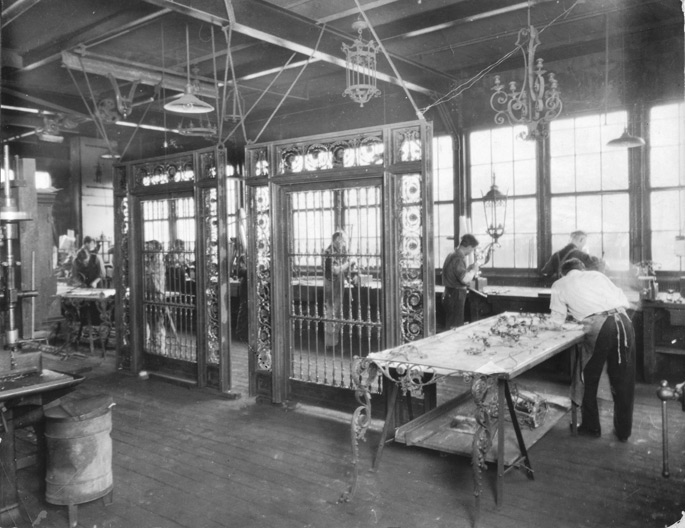 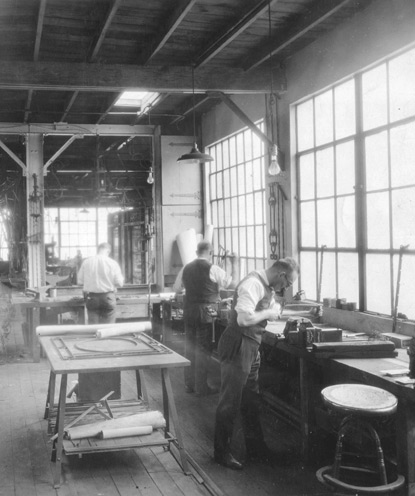 Stephen Rose does bench work in shop behind family house.

WWI – not required to do war work. 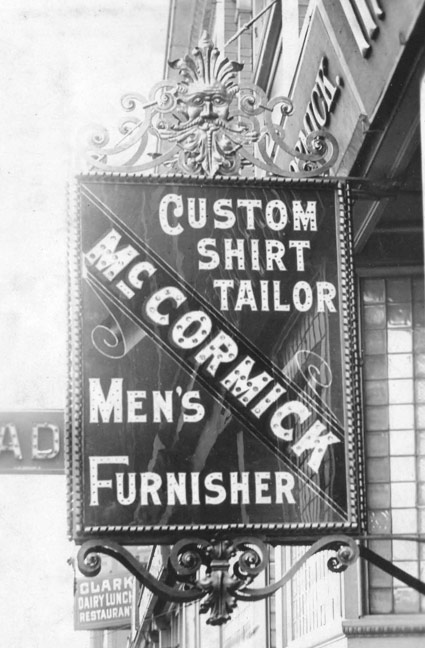 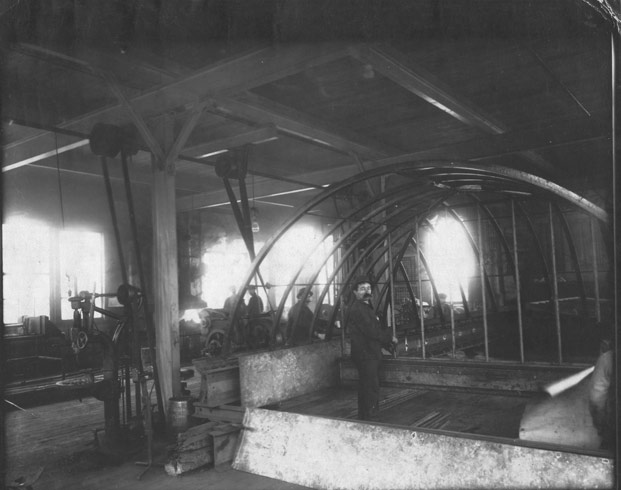 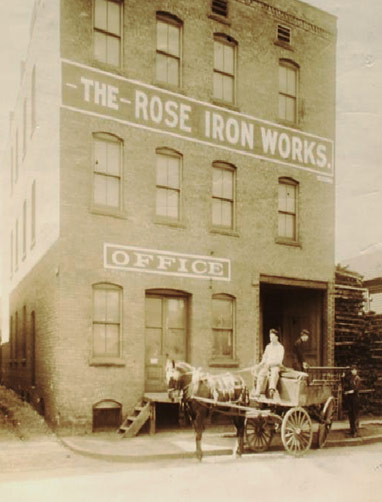 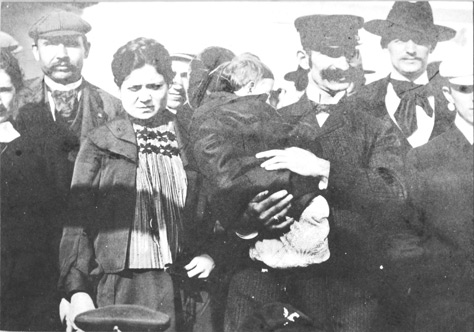 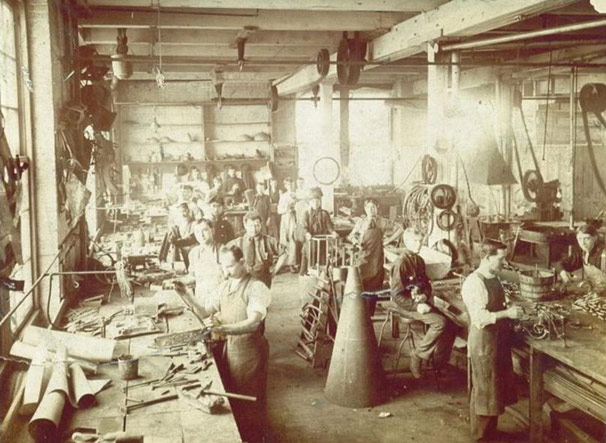